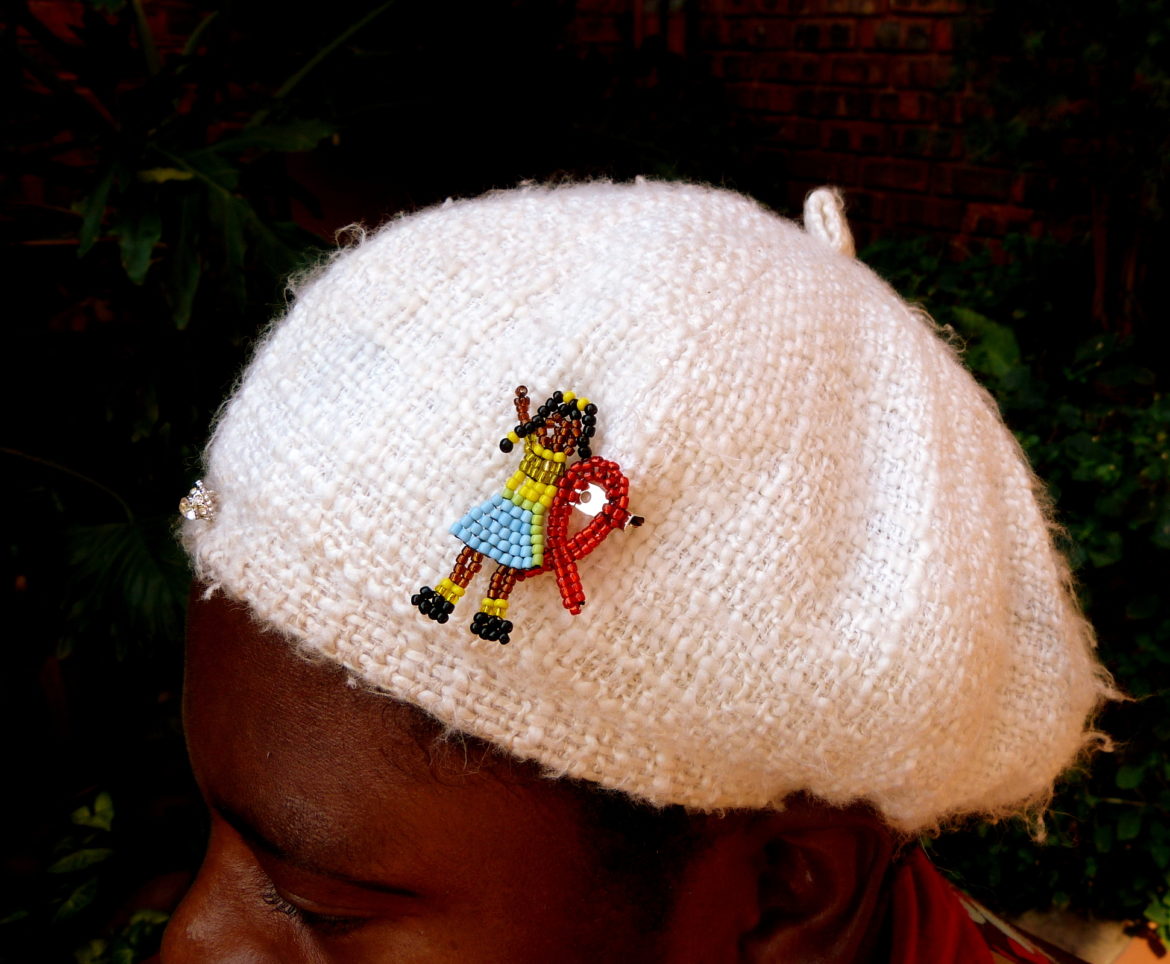 Statistics show 1200 girls between the ages of 15 and 24 are infected with HIV every week in South Africa. According to the Higher Education and Training HIV/Aids Programme (HEAIDS), although the infection rate had dropped from 2000 per week three years ago, the figures still remained unacceptably high.

This data formed part of a presentation delivered by Dr Ramneek Ahluwalia, of HEAIDS, at the Inkosi Albert Luthuli International Convention Centre on the second day of the 9th South African Aids Conference in Durban yesterday. The conference ends tomorrow.

HEAIDS is a government initiative that provides and supports HIV mitigation programmes to the country’s approximately 2 million students.

Ahluwalia said challenges in tertiary education institutions included that 14% of students engaged in transactional/intergenerational sex and that 41% of students had multiple sexual partners, increasing the rate of HIV infection.

Higher education was also “stigma prone”, he said, which would keep students from being tested.

But, he said, the same youthful population that created and maintained the #FeesMustFall movement could also be used for peer encouragement and education around HIV and Aids.

One such programme that encouraged engagement through dialogue, workshops, debates and exhibitions was First Things First.

Ahluwalia said campuses also had to deal with mental health issues among students, with suicide being the second leading cause of death for those aged 15 to 24 in higher education in 2012.

One study found that as many as 24.5% of South African students reported, “some form of suicidal ideation in the two weeks before they were interviewed”.

“Despite psychological distress being high among university students, evidence suggested that only one in six students received minimally adequate mental health treatment,” according to Ahluwalia.

Research had also shown that in Technical Vocational Education and Training (TVET) colleges, 60% of students and 58% of TVET college staff abused alcohol on a regular basis – almost every month – on campus.

12 Signs You Are Having an Allergic Reaction

Use of Cloth Face Coverings to Help Slow...

Thiamine and Magnesium in Obesity: A Possible Factor...

FDA: Do not use hundreds of drug products...

Should you walk or run for exercise? Here’s...

A balanced diet is the best immune support

SA’s private hospitals have been hit by a...

Wow! This blog looks just like my old one! It’s on a totally different topic but it has pretty much the same layout and design. Outstanding choice of
colors!

New sexy website is available on the web
http://shemalepornb.energysexy.com/?aubrey

New sexy website is available on the web
http://sauna.trafalgar.energysexy.com/?delilah

I have recently started a site, the information you provide on this web site has helped me greatly. Thank you for all of your time & work.

Nice blog right here! Additionally your site quite a bit up very fast! What host are you using? Can I am getting your affiliate link in your host? I want my site loaded up as fast as yours lol

It is appropriate time to make some plans for the future and it is time to be happy.
I have read this post and if I could I wish to suggest you few interesting things or tips.
Perhaps you could write next articles referring to this article.

I wish to read even more things about it!

Wow! At last I got a webpage from where I be able
to really get useful data concerning my study and knowledge.

Spot on with this write-up, I truly believe that this website needs a lot more attention. I’ll probably be back
again to see more, thanks for the advice!

I do believe all of the concepts you’ve offered to your post.

They are really convincing and can certainly work. Still, the posts are too quick for novices.
May just you please prolong them a little from
next time? Thanks for the post.

Thanks for the good writeup. It in fact was once a entertainment account it.
Glance advanced to more brought agreeable from you!
However, how could we be in contact?

I’m really enjoying the theme/design of your weblog.

Do you ever run into any internet browser compatibility issues?
A couple of my blog readers have complained about my site not
operating correctly in Explorer but looks great in Chrome.
Do you have any solutions to help fix this issue?

We’re a bunch of volunteers and starting a new scheme in our community.
Your web site provided us with helpful information to work on. You have done a formidable activity and our whole group shall
be grateful to you.

Heya i’m for the first time here. I came across
this board and I find It really useful & it helped me out
much. I hope to give something back and aid others like you aided me.

Look into my page – 人妻A片

Aw, this was an exceptionally nice post. Finding the time and actual effort to create a great articleÖ but what can I sayÖ I put things off a lot and don’t seem to get nearly anything done.

You ought to take part in a contest for one of the best sites on the web. I will highly recommend this web site!

Hi it’s me, I am also visiting this web site regularly, this web page is
in fact nice and the users are in fact sharing fastidious thoughts.

This web site definitely has all the information I wanted about this subject and didnít know who to ask.

After going over a number of the blog articles on your blog, I seriously appreciate your technique of blogging.
I book marked it to my bookmark webpage list and will be checking back soon. Please visit my web
site as well and tell me what you think. 510 thread vape factory

My family always say that I am killing my time here at net,
except I know I am getting familiarity daily by reading such good posts.

I don’t even know how I ended up here, but I thought this post was great.

I don’t know who you are but certainly you’re going to a famous blogger if you are not already ;
) Cheers!