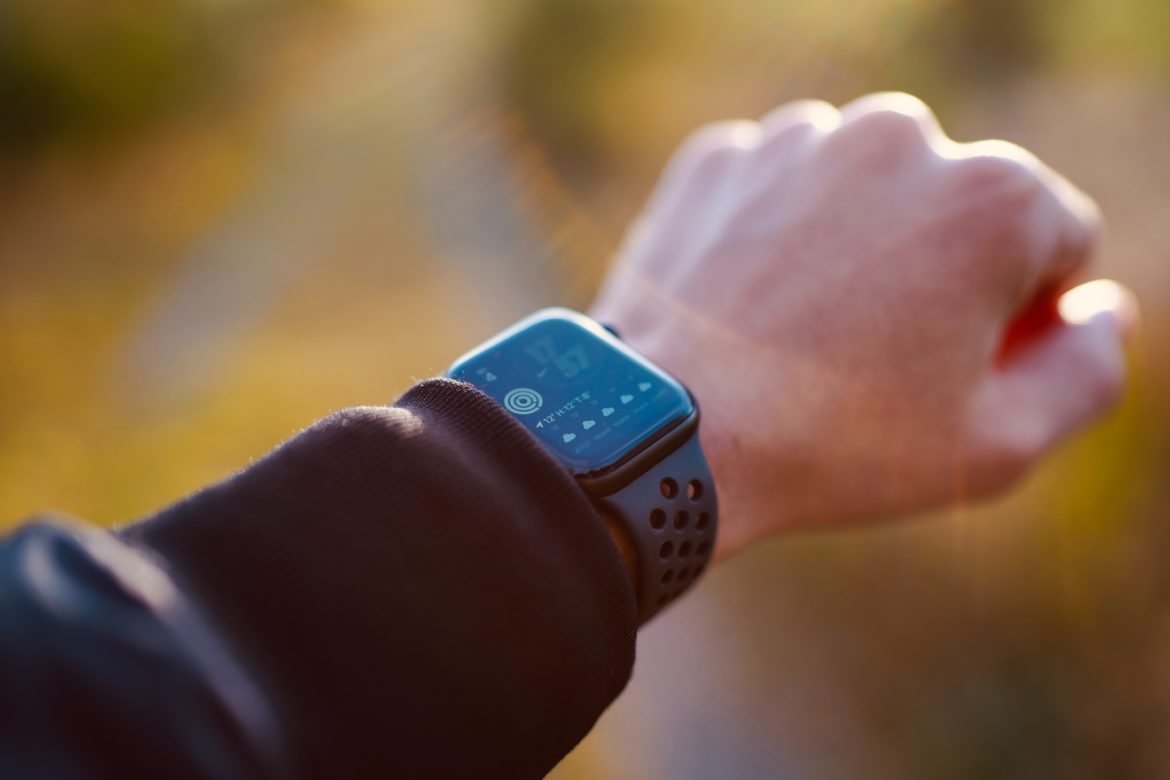 In a world first, scientists from the University of Sussex have recorded blood oxygen levels in the hippocampus and provided experimental proof for why the area, commonly referred to as ‘the brain’s memory center,” is vulnerable to damage and degeneration, a precursor to Alzheimer’s disease.

To understand why this region is so sensitive, the University of Sussex researchers, headed up by Dr. Catherine Hall from the School of Psychology and Sussex Neuroscience, studied brain activity and blood flow in the hippocampus of mice. The researchers then used simulations to predict that the amount of oxygen supplied to hippocampal neurons furthest from blood vessels is only just enough for the cells to keep working normally.

Dr. Catherine Hall, Senior Lecturer in Psychology at the University of Sussex says:

“These findings are an important step in the search for preventative measures and treatments for Alzheimer’s, because they suggest that increasing blood flow in the hippocampus might be really effective at preventing damage from happening.

“If it’s right that increasing blood flow in the hippocampus is important in protecting the brain from diseases like Alzheimer’s, then it will throw further weight behind the importance of regular exercise and a low-cholesterol diet to long-term brain health.

“The same factors that put you at risk of having a heart attack make you more likely to develop dementia. That’s because our brains need enough blood flow to provide energy—in the form of oxygen and glucose—so brain cells can work properly, and because blood flow can clear away waste products such as the beta amyloid proteins that build up in Alzheimer’s disease.

“Now we want to discover whether the lower blood flow and oxygen levels in the hippocampus are what causes beta amyloid to start to build up in Alzheimer’s disease. Understanding what causes early damage will be really important to help us learn how to treat or prevent disease.”

Dr. Kira Shaw, a psychology researcher at the University of Sussex who undertook the main experiments, said:

Dr. Shaw concluded: “We think blood vessels in the hippocampus are less able to dilate than in the visual cortex.”

The research paper, “Neurovascular coupling and oxygenation are decreased in hippocampus compared to neocortex because of microvascular differences,” is published in Nature Communications.

Lupus, Emotional Stress, and Depression: What You Need to Know

The Importance of Cataract Awareness

More pregnant women should be getting flu shot

Defying Parents, A Teen Decides To Get Vaccinated

Doctors: We do not abuse medical schemes

10 Ways to Keep Kids Healthy During the...

Positive signs of happiness and health