How are Probiotic Formulations Validated? 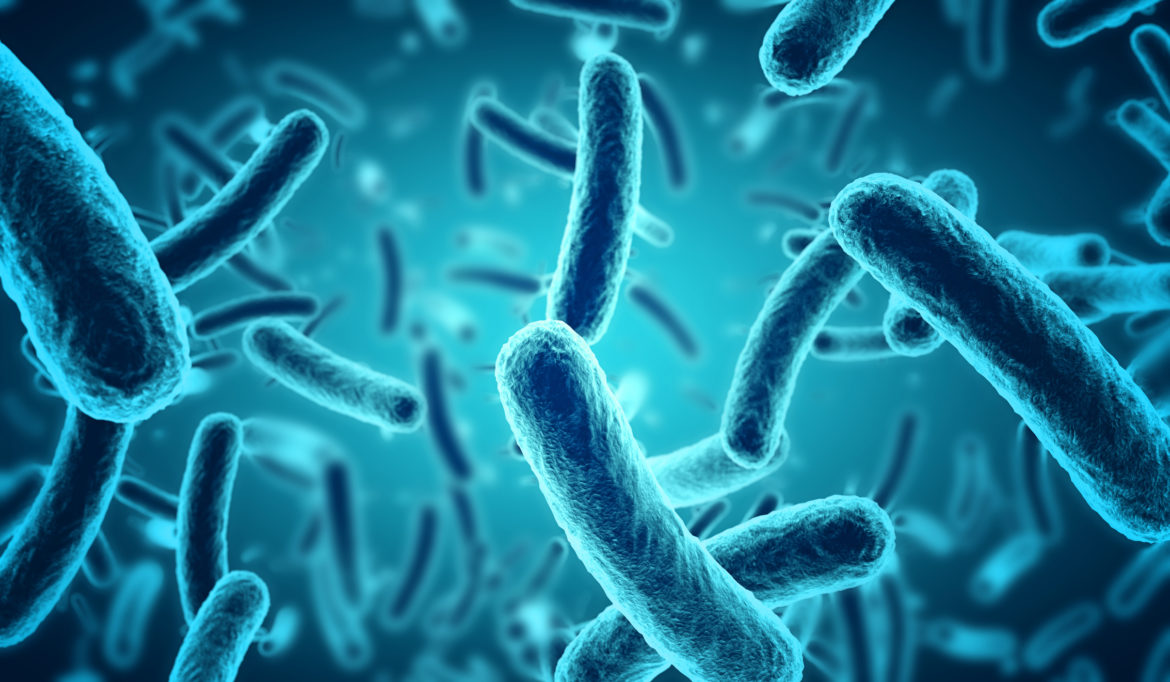 Probiotics are microorganisms that can potentially confer health benefits to human populations, particularly those taking antibiotic drugs or populations where dietary needs are not always met.

Since probiotic formulations are made of bacteria or yeasts, proper validation procedures are of paramount importance. 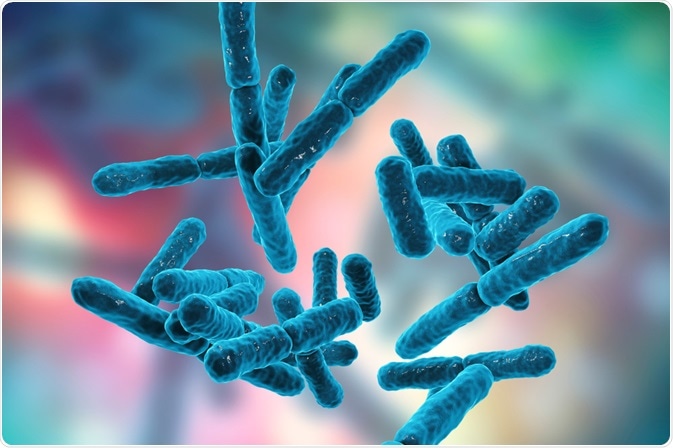 Probiotic formulations and their contents

The theory of probiotics as a health aid has been around for around 100 years and was first formally discussed by Nobel Laureate Elie Metchnikoff. In recent decades, advancements in probiotic science have led to increased efficiency, a better mode of action, and improved understanding of the interaction between probiotics, gut microbiota, and the host. Despite this, some claims about their safety remain and health benefits are still being proven.

While several types of probiotic strains exist, the most common ones are Bifidobacterium, Lactobacilli, Saccharomyces boulardii, and Bacillus coagulans. Other microorganisms that are used include Escherichia coli strain Nissle 1917, some enterococci strains such as Enterococcus faecium SF68.

Of the Lactobacilli, the species L. rhamnosis, L. reuteri, L. acidophilus groups and some strains of L. casei are commonly used. These are also among the most studied probiotics, despite Bacillus species being perhaps more popular in use where they are added to milk products. Probiotic microorganisms can be used on their own or in combinations, which may confer different effects.

One of the main reasons probiotics are still not entirely trusted is because they are treated as dietary supplements, rather than drugs. This means they are faced with less regulatory scrutiny, and there is no mandatory need to prove efficacy or safety.

While no mandatory regulations exist, the World Health Organization have presented guidelines to evaluate probiotic efficacy and potential benefits. These guidelines, which are enforced by certain companies and regions, ensure validation requires several steps similar to medical validation.

These steps include strain identification, functional characterization of the strain (or strains) for safety and probiotic attributes, validation of the strain’s health benefits in human studies, and honest labeling of efficacy claims and content when on the shelf.

Similar guidelines are followed by scientists when appraising probiotics in research. According to guidelines proposed by scientists in the 1990s, strains should first be identified, preferably using molecular taxonomy for high accuracy. The identified microorganism’s nutritional and physiological information should be found, along with genetic stability.

The potential effect of the probiotic should be calculated by carefully assessing the gastrointestinal tract’s environment. The efficacy should then be experimentally tested, followed by clinical trial or animal testing. In research, in particular, the publication of the results is of importance. It is only after all these stages are carried out that a probiotic should be considered for commercial production and use.

Despite the WHO guidelines, evidence of the health benefits of probiotics is somewhat limited. Information such as correct dosages for beneficial effects are sometimes lacking, and the mechanism by which probiotics exert their potentially beneficial effects is not well understood. This is especially true for industry, where research on improved shelf life is limited.

While it is rare that probiotics themselves cause harm, negative outcomes have occurred. The most common side effect of probiotics is bloating or other gastrointestinal distress. S. boulardii and Lactobacillus GG have led to an acceleration of complications in certain patient groups, such as immunocompromised patients. This includes pregnant women, newborns, and elderly people, who have elevated risk of probiotic infection due to immunocompromised states.

A serious concern is the risk of antibiotic resistance spreading to harmful bacteria. Several strains of the Lactobacillus genus are resistant to vancomycin, a commonly used antibiotic, naturally. Their widespread use is feared to enable the possible transfer of the resistance to other microorganisms in the gut environment, potentially pathogenic microorganisms.

What is folic acid and why do you...

The International Day Of The Victims Of Enforced...

The preservatives in processed foods that could harm...

What should you know about kidney disease and...

What is depression and what can I do...

#YouthDay: Why a healthy diet is important for...

You should be a part of a contest for one of the highest quality websites online. I will highly recommend this web site!

Blade & Soul Rebellion offers the original B&S experience without the latest content updates and changes that didn’t sit right with all the players. The community is active and the Discord channel has all the needed info.

Blade & Soul Rebellion offers the original B&S experience without the latest content updates and changes that didn’t sit right with all the players. The community is active and the Discord channel has all the needed info.

Great blog you’ve got here.. Itís hard to find quality writing like yours these days. I truly appreciate people like you! Take care!!

I used to be able to find good advice from your content.

Hey There. I discovered your weblog the usage of msn. That is a really smartly written article. I will be sure to bookmark it and return to learn more of your useful information. Thanks for the post. I will definitely return.|

Iím impressed, I have to admit. Rarely do I encounter a blog thatís both educative and amusing, and without a doubt, you have hit the nail on the head. The issue is something that not enough people are speaking intelligently about. I am very happy I found this in my hunt for something regarding this.

If you are going for most excellent contents like myself, just go to see this website everyday since it gives feature contents, thanks|

I think this is one of the most important info for me. And i am glad reading your article. But want to remark on few general things, The site style is ideal, the articles is really excellent : D. Good job, cheers|