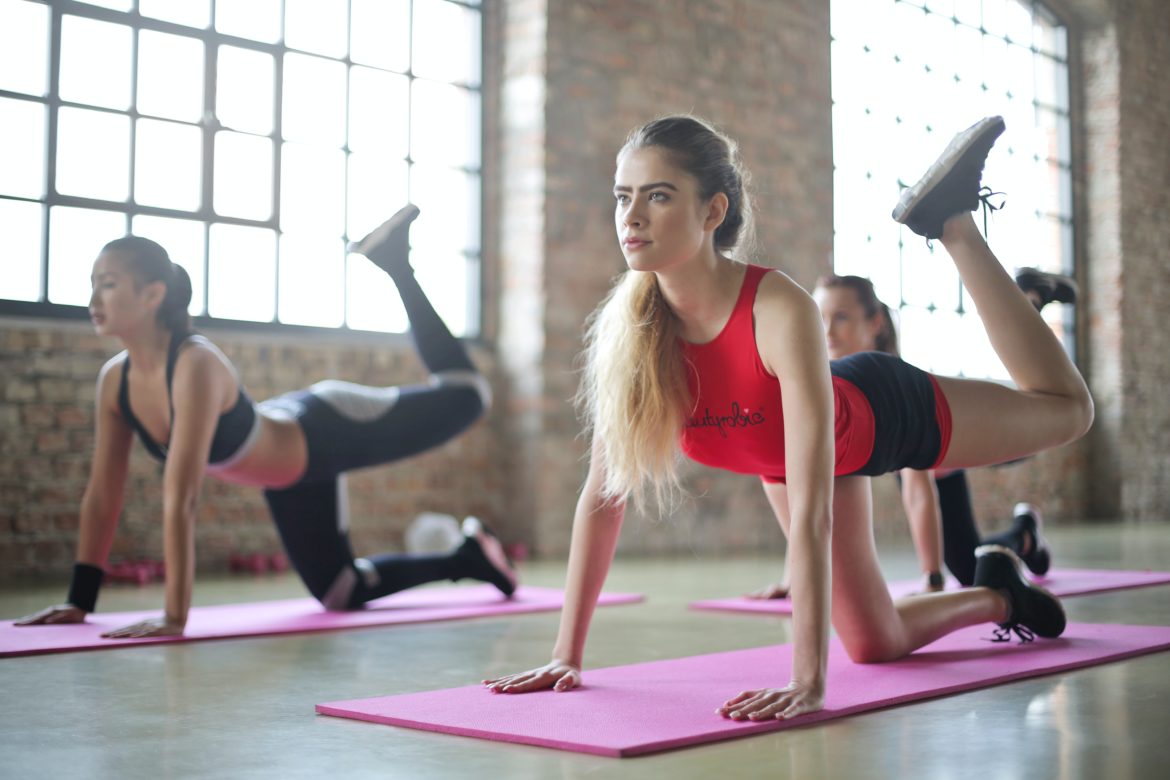 Although the benefits of a regular workout are endless, sometimes it takes more than the knowingness that something is good for us to keep us motivated. That’s where gamification and incentives come into play, writes Callan Sexton, Exercise Director at Virgin Active South Africa.

The question is: what motivates people to keep heading out the door, whether it’s for a run, walk, swim or to do a work out at the gym? The right kind of incentive can change our behaviour for the better and keep us motivated as we huff and puff our way to increased activity each day.

Physical activity has significant benefits for our hearts, bodies and minds. If we can increase our movement by doing 20 minutes of moderate activity such as walking, cycling, dancing or actively playing with our children or pets, we could prevent and better manage non-communicable diseases such as hypertension, heart disease, stroke, and diabetes to name a few. In fact, WHO claims that up to 5 million deaths could be averted each year, through increased activity.

In times of great stress, exercise can also significantly reduce the symptoms associated with anxiety and depression, while lightening our mood by releasing serotonin and endorphins in our brains, which improves mental and emotional wellbeing. Regular activity also leads to better sleep and improved focus during the day.

Any activity is better than none, but maintaining momentum with any kind of fitness regime requires motivation and it’s not always easy to ‘stick with the programme’ and put in the effort. The immediate costs of exercising, such as the effort, time, pain and possible expense, often trump the long-term benefits, which is why finding ways to encourage healthy behaviour is vital if we want to see a collective mindset shift towards a more balanced lifestyle.

Creating incentives or challenges that reward sustained activity may be the answer to combatting our increasingly sedentary lifestyles, particularly since the onset of the pandemic. Prolonged measures to keep us socially distanced have unintentionally created a catch-22 scenario.

The more we stay at home to remain safe the less activity we do, and the knock-on effects are becoming ever more evident. In fact, 20 scientists from 14 countries warn of a hidden “pandemic within the pandemic” in a survey conducted by the Institute for Sport Sciences at Goethe University, Frankfurt. The survey revealed that globally moderate exercise decreased by an average of 41%, which is bad news considering that physical activity could help to better manage the pandemic.

So, just how can we motivate participants to stick to their activity goals? Quite simply, it often comes down to motivating behaviour change through gamification, positive reaffirmation and some kind of reward. Forming new habits and beating old ones involves multiple steps. These include making the decision to change, initiating that change and – this is the important part – repeating it often enough to make it a long-term habit.

Various kinds of incentives impact behaviour change by motivating individuals to repeat the action for some kind of reward, whether it be future discounts on active wear, sports equipment and wearables or including a competition or community engagement element. Incentives can also be points based, where points can be earned each time a person visits a gym, beats a personal activity goal, completes an exercise class or beats a personal best metric. These points can be accumulated over time to motivate people to ‘level up’ and earn more points and greater rewards as they progress.

Forming a long-term habit is often dependant on a stable environment that allows people to associate specific cues with specific activities, such as regular times and places where exercise can happen uninterrupted. But because staying motivated involves a conscious effort on an ongoing basis many people simply give up before these associations have the time to form.

Daniel Kahneman, a Nobel Prize winner notable for his work on the psychology of decision-making, refers to this as ‘the law of least effort’. Simply put, when presented with different ways of achieving a goal most people tend to pick the one that requires the least demanding course of action – people look for easy outs. When we are incentivised, we have that extra motivation to take on the harder path which is made all the more attractive by the reward received each time we ‘show up’ and put in that extra effort. And before we realise it, the association is made and a new habit is formed.

While the law of least effort can be seductive, we inherently enjoy being recognised and rewarded. The right incentive has the potential to drive significant behavioural change with a tangible impact on health and wellbeing in the long run. Any incentive programme must be innovative enough to significantly pique interest and motivate long-term engagement with the right mix of challenge versus rewards to truly drive a renewed movement of activity.

Quest is Virgin Active’s latest points-based programme that keeps members moving with a weekly mix of activity challenges that can be undertaken in-club or online and are based on their personal goals. Once each activity is successfully completed, participants are rewarded with badges that enter them into monthly draws with prizes valued at R4 million, as well as a grand prize of R1 million for one lucky person.

Article by: How incentives and challenges can motivate our long-term goals to keep fit and healthy (iol.co.za)

Photo by bruce mars on Unsplash

WHY GET TESTED FOR HIV?

The future of medicine may land within five...

How to get enough vitamin D during winter

6 tips to stay healthy during the holidays!

What Happens When Parents Disagree Over Children’s COVID-19...

How to boost your immune system while training...