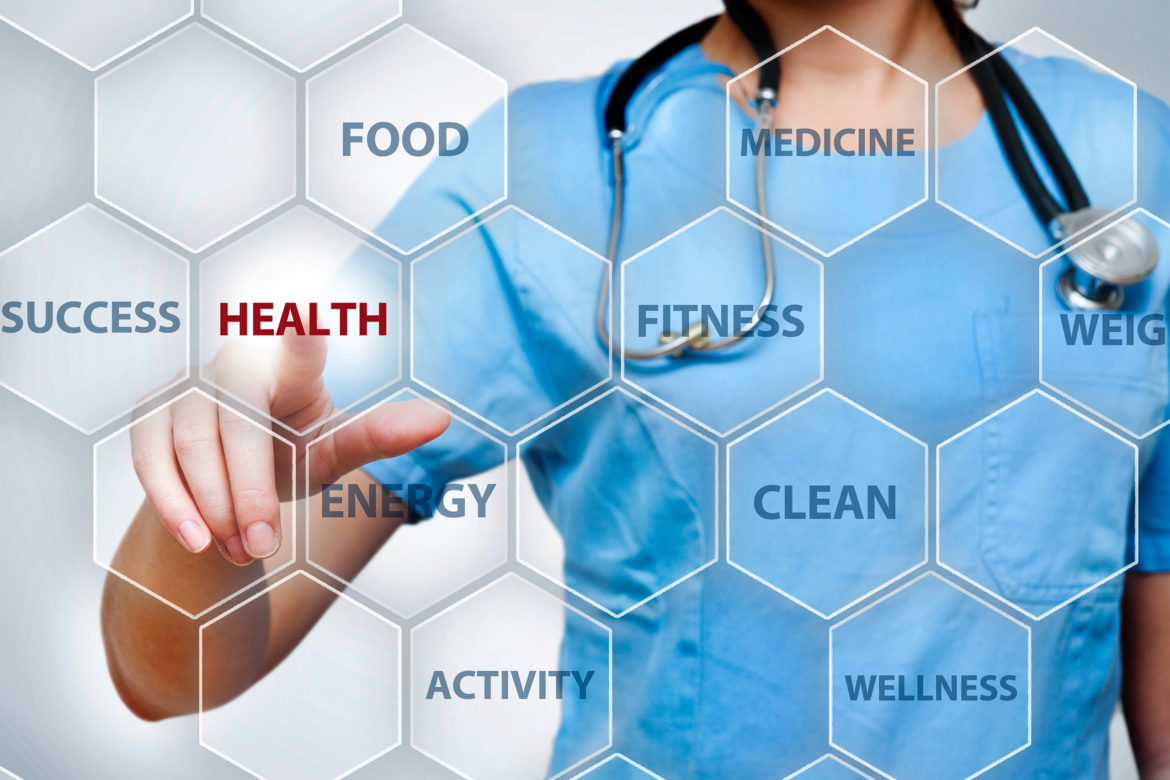 A National Health Summit to discuss challenges faced by the health sector and the implementation of the National Health Insurance (NHI) will be held in Gauteng on 19 and 20 October.

This was at the request of President Cyril Ramaphosa that the summit be held to discuss challenges faced in the health sector.Stakeholders have been asked to submit proposals for inclusion in the agenda of the Summit and many have already done so.

The Summit will be used as a platform to further explore the issues and proposed solutions raised at the consultative meeting.It was agreed that strengthening the health system will require that additional resources be mobilised to support this effort.

President Ramaphosa last Friday addressed more than 300 participants from a range of organisations and institutions gathered to discuss and work towards strengthening quality health care for all, through the implementation of National Health Insurance (NHI).

He told the gathering that progress had been made in expanding access to health services since the demise of apartheid but acknowledged that major challenges exist.

The President reiterated the commitment of the South African government to strengthening the health system, including through the progressive implementation of NHI.

The President committed himself to providing the leadership to ensure the implementation of NHI.

The Department of Health will implement the NHI as part of a number of implementation departments led by the President.

There are many components of NHI that require the involvement of other departments such as registration of  South Africans, fraud and corruption management and mitigation, inter-governmental relations, finance and delivery of health services.

During the engagement, the President emphasised that the implementation of NHI was a priority for government that required resolute leadership, stewardship as well as transparency and good governance.

President Ramaphosa also noted that the NHI should ensure that no-one was left behind in terms of access to quality healthcare.

The meeting reached consensus on the urgent need to programmatically implement NHI based on the core principles of human rights, social solidarity and universality, that is, based on healthcare need rather than the ability to pay. –

Can the keto diet screw with your period?

How dads improve their kids’ lives, according to...

The future of medicine may land within five...

These Are The 5 Worst Types Of Headaches...

Can diabetes cause Parkinson’s disease?

Having tonsils out ‘triples’ risk of asthma, according...

#YouthDay: Why a healthy diet is important for...

The Health Benefits of Eggs

Hello there! I simply want to give you a huge thumbs up for your great info you have got here on this post. I’ll be coming back to your blog for more soon.

Oh my goodness! Impressive article dude! Thank you, However I am going through problems with your RSS. I donít understand the reason why I cannot join it. Is there anyone else having identical RSS problems? Anybody who knows the answer can you kindly respond? Thanks!!

Your style is really unique in comparison to other folks I have read stuff from. Thanks for posting when you have the opportunity, Guess I’ll just book mark this blog.

Iím impressed, I must say. Seldom do I encounter a blog thatís both educative and engaging, and let me tell you, you have hit the nail on the head. The issue is something that not enough men and women are speaking intelligently about. Now i’m very happy I stumbled across this during my hunt for something relating to this.

Hello there! I could have sworn Iíve visited your blog before but after browsing through a few of the articles I realized itís new to me. Anyhow, Iím certainly happy I found it and Iíll be book-marking it and checking back regularly!

I love it when individuals get together and share thoughts. Great blog, stick with it!

That is a good tip particularly to those fresh to the blogosphere. Short but very accurate informationÖ Many thanks for sharing this one. A must read post!

Howdy, I do think your site could possibly be having internet browser compatibility issues. Whenever I take a look at your web site in Safari, it looks fine however, if opening in IE, it has some overlapping issues. I just wanted to provide you with a quick heads up! Other than that, great website!

Thank you, I have recently been searching for information approximately this subject for ages and yours is the best I have came upon till now. But, what about the bottom line? Are you certain concerning the supply?

Good post. I’m experiencing many of these issues as well..

Saved as a favorite, I really like your blog!

This site was… how do you say it? Relevant!! Finally I’ve found something which helped me. Kudos!

The next time I read a blog, Hopefully it does not fail me as much as this particular one. After all, I know it was my choice to read, however I really thought you would probably have something helpful to say. All I hear is a bunch of complaining about something that you could fix if you were not too busy looking for attention.

Can I simply just say what a comfort to uncover a person that truly knows what they’re discussing on the web. You definitely know how to bring an issue to light and make it important. A lot more people must look at this and understand this side of your story. I was surprised that you are not more popular since you certainly have the gift.

You’re so interesting! I do not believe I’ve truly read through anything like this before. So nice to discover someone with a few genuine thoughts on this issue. Seriously.. thanks for starting this up. This site is one thing that is required on the internet, someone with a little originality!

Great web site you’ve got here.. Itís hard to find high-quality writing like yours these days. I really appreciate individuals like you! Take care!!

You should take part in a contest for one of the most useful websites on the web. I am going to recommend this website!

Pretty! This was a really wonderful article. Thank you for providing this information.

[…]Every when in a while we decide on blogs that we read. Listed below would be the most recent internet sites that we select […]

I needed to thank you for this great read!! I definitely enjoyed every little bit of it. I have you book marked to check out new things you postÖ

When I originally left a comment I appear to have clicked on the -Notify me when new comments are added- checkbox and from now on each time a comment is added I recieve four emails with the same comment. Is there an easy method you can remove me from that service? Thanks a lot!

This excellent website certainly has all of the information and facts I wanted about this subject and didnít know who to ask.

Nice post. I learn something more challenging on different blogs everyday. It will always be stimulating to read content from other writers and practice a little something from their store. I?d prefer to use some with the content on my blog whether you don?t mind. Natually I?ll give you a link on your web blog. Thanks for sharing.

Next time I read a blog, Hopefully it doesn’t fail me as much as this one. After all, Yes, it was my choice to read through, nonetheless I truly believed you would probably have something interesting to say. All I hear is a bunch of moaning about something you could fix if you were not too busy searching for attention.

Pretty! This has been a really wonderful post. Many thanks for supplying this information.